Trust only the best with your iPhone 7 service 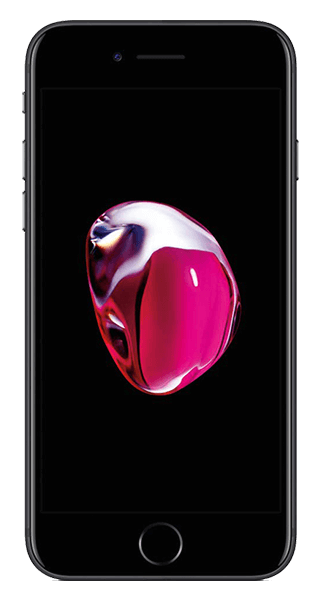 Which iPhone 7 repair you need today?

iPhone 7 is one of the most successful models in the iPhone lineup. Launched in 2016, it created quite a stir by getting rid of the ubiquitous audio jack! The move became a subject of ridicule and countless internet memes, but sure enough, became the trend in all smartphones within 1-2 years.

This model has one well known logic board issue - Audio IC failure leading to varying symptoms like greying out of audio options, no audio on call, automatic restarting in loop etc.

Overall, iPhone 7 has proved to be a fairly sturdy device over the years. If you have one with some issues, we recommend you get it fixed instead of ditching it - it might have another few years in it!

Nice service, fast delivery and decent pricing with products at par with the Apple products.. I have used their service to replace the broken screen of my iPhone 6 and I must say they had done an amazing job.. I would recommend Fixxo to everyone, who is looking for an authentic iPhone service centre in Bangalore!

How much time will it take to repair my iPhone 7?

Completely depends on what repair is required. E.g. - iPhone 7 screen replacement may be done within a couple of hours, but motherboard or logic board repair may take over a week! As a general rule of thumb, if the root cause of the problem is identified, and it requires a spare part replacement - that can be done within a day. What takes longer is either a tricky diagnosis process or an MLB repair.

My iPhone 7 keeps shutting down randomly. Could it be a faulty battery?

Yes, it could very well be. Bring it in for a diagnosis, we’ll check and confirm.

My iPhone 7 has a strange issue - the audio seems to be malfunctioning. The speaker and mic don't work.

Most likely this is due to a well known logic board issue on iPhone 7 - Audio IC failure leading to varying symptoms like greying out of audio options, no audio on call, automatic restarting in loop etc.
The solution - logic board repair is possible but not guaranteed. Please get in touch with us for details.

I split a little water (or tea, coffee) on my iPhone 7 and now it’s not turning on. How much will it cost to repair it?

We’re afraid there is no way to give an upfront cost estimate in such cases. You will need to submit the device for diagnosis. We’ll take a couple of days to diagnose it thoroughly and identify the repair/replacement work required on the phone and then give you a diagnosis report along with an estimated quotation.

Is the home button not replaceable in iPhone 7? Mine is broken and I was told by the neighbourhood repair shop that it can’t be replaced.

Well, yes and no. There is a workaround to get a replacement working home button, but the Touch ID (fingerprint unlock) definitely won’t work after that. Please get in touch to understand in detail.