Not in Bangalore? Check out our Mail-in Service
View Details
Our store and field operations are closed, support line is open.
Amid COVID-19 measures taken by the Karnataka Govt. our operations are closed from 23rd to 31st March 2020. However, our customer support is working from home to make sure your queries are answered.
Contact Us


MacBooks are awesome, yes? Well, yes, until they’re not.

In this article, we’re going to talk about how Apple botched up the redesign of its MacBook Pro lineup, causing a lot of users a lot of financial and mental stress. 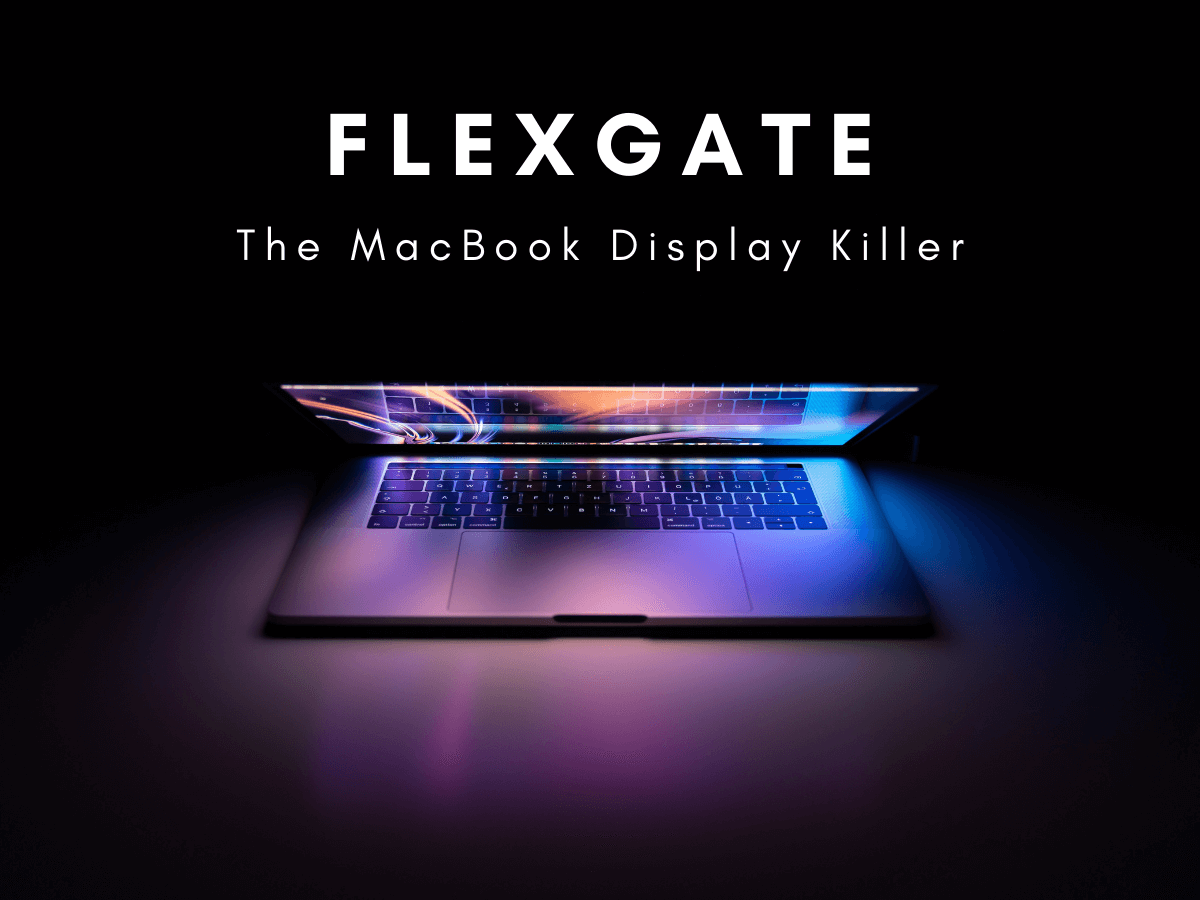 If you’ve landed on this page through Google search, you’re probably suffering from a faulty display in your MacBook Pro.
Before we proceed: If you’re facing intermittent horizontal lines at the bottom of your display, it’s not flexgate. Your MacBook has a faulty T-CON board. Read all about it here: MacBook Pro: Horizontal lines on Screen? 2016-2017 Model

What is this "Flexgate" issue?

Flexgate is an unofficial term for display backlight related issues caused by a fractured display flex cable. This flex cable is what connects the display to its controller logic board (aka T-CON board). It is a very delicate part. Due to a recent design flaw, it now tends to break over time through repeated opening and closing of the lid.

Which models are impacted by the Flexgate issue?

This design flaw primarily afflicts the MacBook Pro 2016 and 2017 models. Both 13 inch and 15 inch models are affected.

Apple made a minor change in the 2018 model to circumvent this flex cable issue. But in our experience here at Fixxo, even a few 2018 & 2019 models suffer from it. Of course, the frequency of such issues is much lower now.‍

How to identify which model of MacBook you own?

What are the symptoms?

Your MacBook may exhibit one or multiple of the following behaviours:

What actually causes this?

The MacBook Pro line underwent a major redesign in the year 2016.

2016 onwards, this board is separate from the display panel. It sits inside the top case or main chassis beneath the touch bar. The flex cable connecting the display to this board is wrapped around the hinge. It is a spring-ed ribbon cable. It pulls taut each time you open the lid, and relaxes when you close the lid. This makes it susceptible to breakage after months or years of usage.

How did Apple respond?

Apple’s response in such matters usually follows the same template:

Step 1: Radio Silence. They waited and watched, while the noise of complaints grew all around.

Step 2: Quietly introduce a “fix” in the subsequent model. Apple discreetly increased the length of the flex cable in 2018 model MacBooks. Just by ~2mm. This would reduce the stress on the cable, thereby reducing chances of damage. Thus Apple tried fixing an issue they hadn’t acknowledged in the first place.
Note: Jury is still out on whether this fix solves the problem or just delays the eventual failure. In our experience at Fixxo, 2018-19 models continue to face flex cable issues, however not in as large numbers.

In May 2019, Apple launched a free display replacement program for the flexgate issue, thus acknowledging a flaw in the hardware design.

What if my MacBook is not eligible for the display service program?

If yours is a 13-inch MacBook Pro 2016 model, and the purchase date is between October 2016 and February 2018, you’re eligible for Apple's free display replacement program. Congratulations! Take it to an Apple Authorized Service Provider. There are a number of fake AASPs around, careful!.

If your MacBook isn’t eligible for the program, you’ll unfortunately need to get a paid display replacement. It isn’t cheap. A reputed non-Apple vendor may be your best bet.

Is the Flexgate issue repairable? Yes, it is.

Well, the cable is integrated into the screen, so it cannot be swapped out. So, the standard resolution offered is to replace the entire display panel.

At Fixxo, however, we have recently launched the flexgate repair service. We extend the backlight flex cable by micro-soldering a small piece of replacement cable onto it. It is a highly specialized and sensitive repair. So far, the results have been very encouraging, and we've managed to save our clients a ton of money. By the way, this is also the change that Apple basically introduced in its 2018 MacBooks.

At Fixxo, you may even consider buying a used display panel salvaged from other dead MacBooks. It’s 100% genuine and quite cost-effective. Contact Us to discuss.

Written by
Manish Agarwal
Yet to decide between introvert and extrovert

At Fixxo, we try hard. To give a new lease of life to your ailing devices. To repair, not replace. To ensure our service is affordable, and dependable. To provide best-in-class customer support. To be responsive, transparent, ethical and reasonable.
‍
We repair all Apple devices (well, almost). Apart from repair, we do rentals & sales of pre-owned MacBooks. If you’re a business, get in touch for custom service offerings & AMCs. 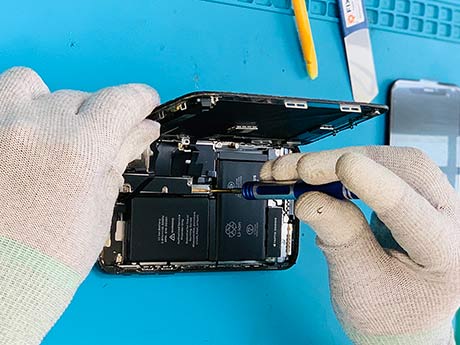 Why does Fixxo retain my old parts after iPhone and MacBook repairs?

At Fixxo, as a policy we do NOT return the old parts, damaged or otherwise, that have been replaced in the course of a repair service. We've been often been asked why. This is our explanation. 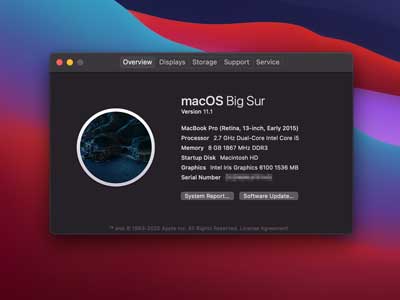 How to identify your MacBook model? 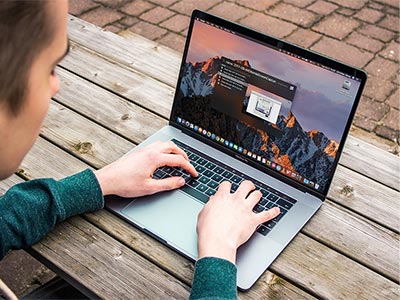 MacBooks are becoming increasingly cost-prohibitive with each new release. The market for pre-owned MacBooks is booming with a lot of takers nowadays. But you need to be careful. There are a lot of bad lemons out there.

Well Fixxo provide really great solution for Apple products and servicing is damn good .. I would strongly recommend this place if you are looking to fix your Apple products

"They can fix, almost eveything"- if you really love your gadgets they handle it with care. Amazing technical team, could fix my macbook hardware in half n hr while all othes including apple service centre gave up. Thank you so much Fixxo